Meet the New Members of the Board of Governors

The Diversity Conference also welcomes its new Board members, whose terms started at the end of the VSB Annual Meeting in June.  Everyone named was elected to three year terms commencing at the close of the Annual Meeting. This group made its first meeting on June 24, 2021.

Daniel P. Frankl is a Roanoke based partner at Frankl, Miller, Webb, and Moyers where he has an insurance defense practice concentrating on individuals and commercial motor carriers. He also starts a three year term representing the 23rd Judicial Circuit on the Virginia State Bar’s Council. He is a member of the Roanoke Bar Association, serving on the Board of Directors. He chaired the Virginia Bar Association’s Highways Section from 2001 to 2004. He is a double graduate of George Mason University. 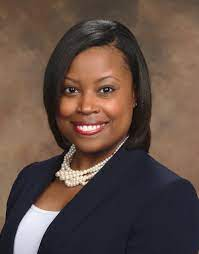 Courtney Frazier is staff counsel at Allstate in Virginia Beach. Before then, she was an associate at the Cooper Law Firm, PC. Courtney is a past co-chair of the Hill-Tucker Institute, an award winning collaboration of the Diversity Conference, the Young Lawyers Conference, and its sponsors including the Virginia Law Foundation. She is a graduate of the University of Richmond and Louisiana State University.

Claire G. Gastanga served as the Executive Director of the ACLU of Virginia until 2021. Before her time with the ACLU, she was a civil rights attorney and a consultant. She was also the first woman to serve as Chief Deputy Attorney General in Virginia. From 1996 until 2000, she was Chief of Staff and Special Counsel to the Speaker of the Virginia House of Delegates. She is a graduate of the University of Virginia and the Michigan State University College of Law. 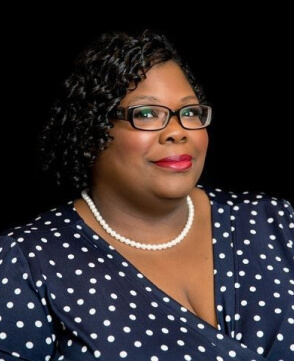 Shemeka Hankins, Esq., of Invictus Law in Virginia Beach, becomes the second board member from the Hampton Roads area.A former prosecutor, Shemeka now serves on the defense side of criminal litigation. Shemeka is a past president of the South Hampton Roads Bar Association and a former member of the Board of Governors with the VSB Young Lawyers Conference.  She has won multiple awards for her bar service, with Significant Service awards with the YLC in 2015 and 2016 and the Conference of Local and Speciality Bar Association’s Local Bar Leader of the Year Award in 2020.  She is a graduate of the College of William and Mary and Regent University School of Law. 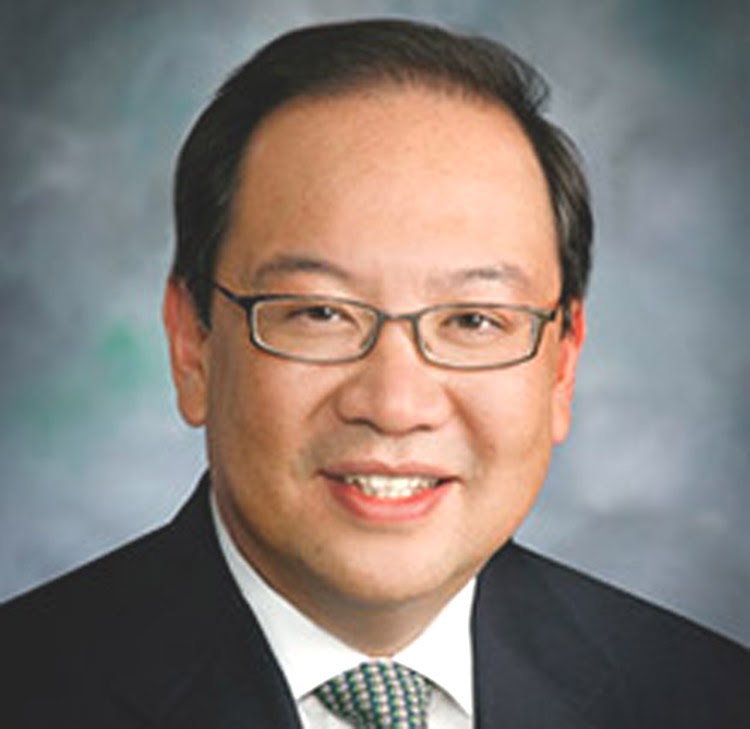 Judge John Tran of the Fairfax County Circuit Court, joins the Board as its Judicial representative. He was a former assistant commonwealth’s attorney for the city of Alexandria and a former special assistant U.S. attorney for the Eastern District of Virginia. He ascended to the bench in 2013, becoming the first Asian-American to be elected to the bench in Virginia. In 2021, he was named an ABA Legal Rebel for his education of lawyers with WebEx conferencing technology. 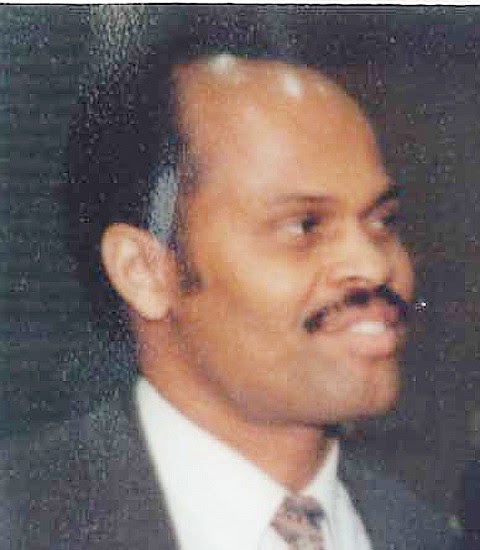 The membership elected David Masterman of Vienna for the Chair of the Diversity Conference, Julie McClellan for Chair-Elect, Alicia Roberts for Treasurer, and Candace Blydenbaugh for Secretary. The Board voted to extend Victor Cardwell, Esq. and Zaida Thompson, Esq., for second three year terms. We thank Judge Eugene Cheek for his years of service and for his support to the Diversity Conference.